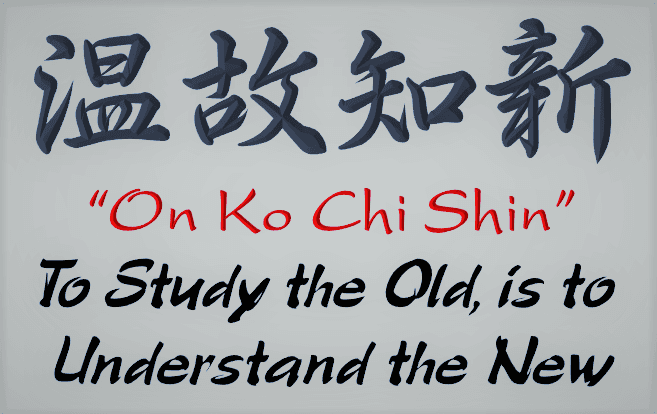 What exactly is Martial Science”? A simple internet search will generate various results, including the term as part of the name of a martial art’s school, used to describe martial arts in general or, more commonly used to describe a specialized field of martial arts’ study that is added to a system's base art to accent their current trainings.

And while the term martial science is a relatively new term in modern martial arts, the concept of the term has long been in existence. The best example of this is the suffix ‘jutsu’ attached to a martial arts style’s name.

There are two mentalities toward training in the martial arts, ‘jutsu’ and ‘do’. ‘Jutsu’ refers to combat-oriented arts that are, in theory, practiced for their practical applications, like Aikijutsu, Iaijutsu, Jujutsu, Kenjutsu, Karatejutsu, etc. ‘Do’ refers to arts that are, in theory, practiced for mental and spiritual development, like Aikido, Iaido, Judo, Kendo, Karatedo, etc. This alteration required the distancing of these new modern, ‘safe’ martial arts from their original life-protection methods. The evolution of these martial arts into a regulated sport, with an emphasis on aesthetic appeal and safety, further added to the dilution and divide between the two. 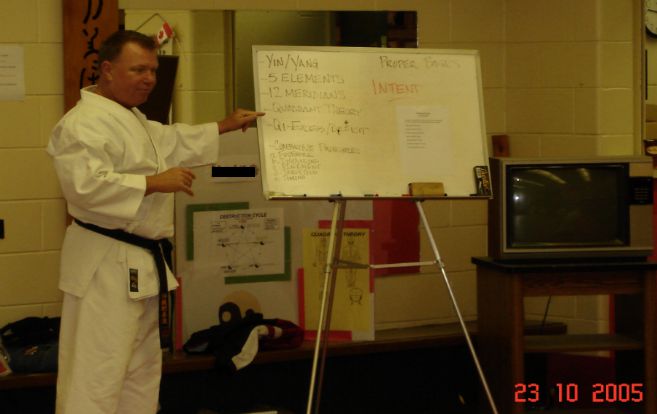 For a majority of instructors and organizations offering instruction in Martial Science, these add-on programs largely focus on a superficial overlaying of various TCM (Traditional Chinese Medicine) based concepts to their base art. These TCM associated items include acupressure points and meridians, as well as various supporting concepts like the Five Elements, Yin/Yang and others. But like any technology, these sciences and practices were built around a application based platform that will support it. Unfortunately, with the heavy focus placed on aesthetics and audience appeal needed in today’s modern performance-based martial arts and away from the original intent and design as a life-protection method, adding a martial science study program to an existing system is mush like trying to mix vinegar and oil into a single liquid.

The primary focus in all our trainings is built on the principle of “Form Follows Function”. This training paradigm infers that the physical execution of a technique, for example a stance or block, must align with the natural, mechanical structure of the body. This foundational application of anatomy and physiology is engrained in every technique and concept we teach and practice, and is continually subjected to routine scrutiny and challenge to ensure it works for every student. This is key to the successful evolution of any technology. No technique exists for the sake of tradition or because that’s what it takes to get a winning score in competition. This foundational training provides the student with the essential base needed to effectively progress in their studies.

This is why our Martial Science based programs stand apart. Where other schools and styles are limited to adding some form of ‘martial science’ study to accent their base system, our system of Goju-Ryu Karatejutsu and Kobujutsu were born from these ancient and modern physical and medical sciences. Based on this methodology, proper body mechanics is stressed from day one. Not only does this increase the success of the student when learning and applying a technique, it helps reduce the chance of both short and long-term injury. This is the definition of a life-protection system.

While every student will have some level of exposure to the more advanced martial science applications, adult Brown Belt students will have the ability to formally expand their trainings through the International Martial Science Federation (IMSF). Our students are in a very unique position as Shihan McMains and Hanshi Morales are the co-founders the IMSF and both Professor Level instructors.

Please follow the link to learn more about our Martial Science study programs.